US Urges Crypto Exchanges to Dismiss Russians from Bypassing Sanctions 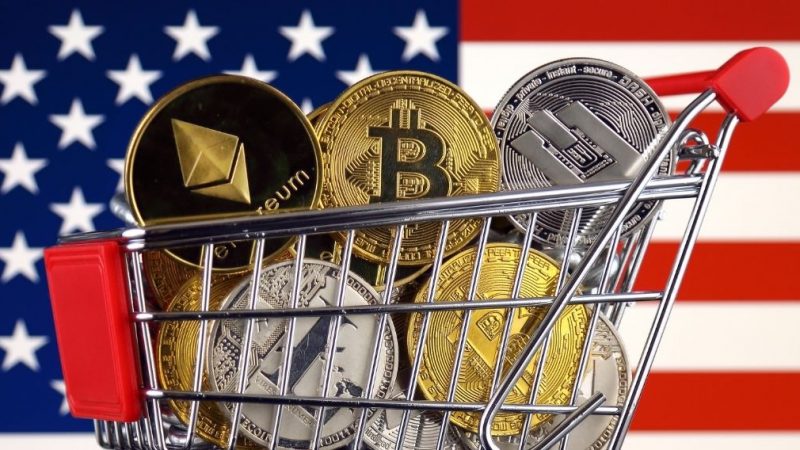 The US government under President Joe Biden is appealing global digital assets exchange and personnel with relevant expertise to “thwart any attempts to sidestep the stiff restrictions levied by the U.S. and its allies after Russia invaded Ukraine last week,” as per a Bloomberg report.

US Appeal to Global Crypto Exchanges

Crucial sections under the US White House administration, including the Treasury Department and the National Security Council, conducted discussions with major crypto exchanges to prevent misuse of digital assets to bypass the economic sanctions imposed by US and its allies in Europe. A noted exchange has begun collaboration, blocking crypto transactions from the wallet addresses identified by the Office of Foreign Assets Control.

Also Read : Crypto may Reduce the Impact of US Sanctions in the Russia-Ukraine Conflict

The sanctions imposed on Russia have led to a surge in Bitcoin prices. The world’s biggest cryptocurrency by market valuation rebounded over the $43,000 mark, gaining more than 18% within a day’s span. Experts acknowledge that this spike has been the largest single-day candle within a year, fuelled by a massive increase in demand.

A contributing factor may be Ukraine’s acceptance of cryptocurrency donations as it continues to fight off the mighty Russian forces. Reports suggest cryptocurrencies worth $20 million have already been donated from different corners of the world for humanitarian relief and aid. Binance pledged donations worth $10 million in digital assets to Ukraine.

The recent rally can be easily seen as a significant milestone in global crypto implementation, particularly Bitcoin. Experts suggest the first crypto is potentially standing at the edge of decoupling itself from other assets within the risk category, more so in a period of unseen uncertainty. Throughout history, cash has been the most important asset category during a crisis. However, increasing inflation and larger macroeconomic constraints limit large cash amounts as a liability.

Among the multiple imposed sanctions, several Russian banks are banned from the international SWIFT payment transfer system. This deals a severe blow to the Russian economy, resulting in a manifold increase in Ruble-crypto transactions. The US government wants to prevent these. Meanwhile, the recently legalized cryptocurrencies are proving crucial to the Ukrainian economy, in the midst of the struggle.