Crypto Donations Aiding Ukraine in Its Conflict Against Russia 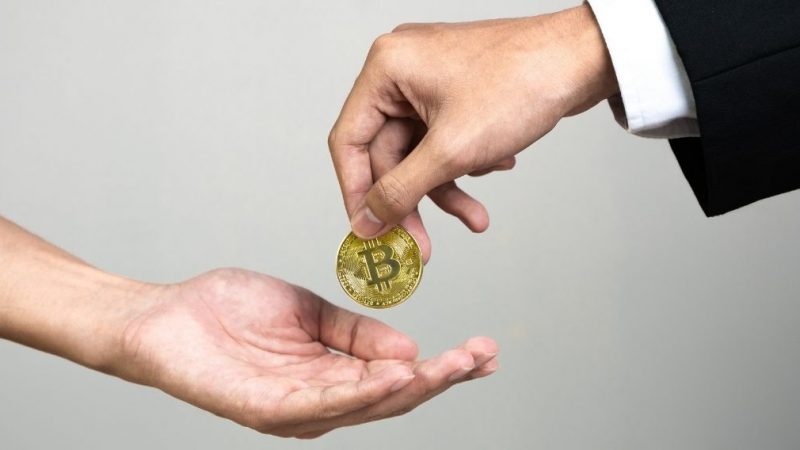 The ongoing war between Ukraine and Russia has taken the prime spot in news headlines all across the world. The hesitance of nations in extending military support towards Ukraine fearing Russia’s ramifications is not deterring individuals from sending crypto donations as a token of their solidarity.

The Ukrainian government has legalized cryptocurrency a few months earlier. As the war takes a toll claiming countless lives, the national government along with a few NGOs and volunteer groups are raising crypto money by posting the address of their bitcoin wallets online.

Within 8 hours of the Tweet, the two crypto wallets had collected $5.4 million. The blockchain analysis firm Elliptic confirms over 4000 complete donations, amounting to over $13.7 million. The median donation amount was $95, while an anonymous donor offered $3 million worth of Bitcoins.

Also Read : Crypto may Reduce the Impact of US Sanctions in the Russia-Ukraine Conflict

A global hotspot for cryptocurrency and its associated developments, Ukraine ranks 4th in the Global Crypto Adoption Index. Both cryptocurrencies and pegged stablecoins are seen as valuable investment options, the only alternative to real estate.

Annual crypto transactions amount to $8 billion across Ukraine. Known for its tech talent resources, the nation wants to become a crypto capital. Dollar-backed stablecoins like Tether are widely used among commoners as they are accustomed to USD as a reserve currency. The central bank’s recent prohibition banning digital transactions and allowing limited withdrawals further elevated crypto as a viable transaction medium, alongside USD, gold, and silver.

Also Read : Blockchain: The Technology, The Applications, and The Possibilities

Support from the Crypto Community

The global crypto tech community is also voicing their support and providing assistance in all ways possible. Ethereum creator Vitalik Buterin condemned Putin’s invasion order as a crime against the people of Ukraine and Russia, adding “Glory to Ukraine” in his Twitter profile. Unchain.fund was created by blockchain activists as an effort for humanitarian relief and support to the people of Ukraine.

Assistance is also being offered by Russians. Performance art and punk rock group Pussy Riot created UkraineDAO for community funding and offering support through Web 3.0 technology. RELI3F was founded by collaborating NFT and web3.0 innovators for the same purpose. Aids are also being provided by FTX, PieFi, and more.

Global crypto reliefs and donations prove that digital assets can also be utilized for benevolent humanitarian purposes rather than mere profit-making. Contrary to world leaders destroying borders in desperate power trips, crypto helps to connect and look forward to a better future.