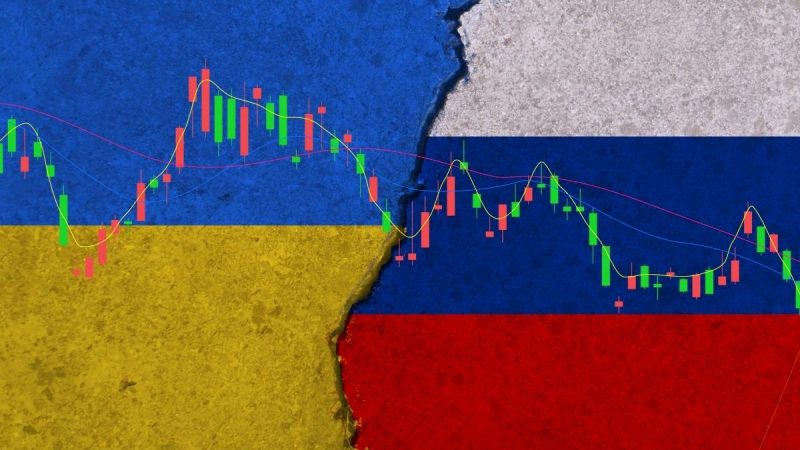 The Russian invasion of Ukraine has sent a shock wave through the rest of the World. While people are still coping with the socio-economic disruption caused due to the pandemic, the war between the two countries is making a ripple effect throughout the world economy, disturbing commodity markets, financial flow, trades, market confidence, and displacing people.

Along with the economic crisis, the war has led to a humanitarian crisis. More than twelve million people have had to flee their homes and have been displaced, while thirteen million others are under crisis. The refugees will put huge pressure on basic services. The neighbouring countries may face issues with remittance as Russia’s economy suffers a downfall.

In March 2022, the IMF (International Monetary Fund), predicted that the war is going to bring a major recession to the Global economy and inflation. The 2022 economic growth has already been reduced to 3.2% from 4.4% by the IMF. The risk of a global crisis has increased sharply, making the trade-offs considerably more challenging. The monetary policy has tightened since the pandemic, and with the war in Ukraine, there is a rise in an imbalance of supply chain demands.

Impact of the Russia-Ukraine War

Ukraine and Russia are both primary producers of commodities. Any disorder between the two countries will result in inflation of prices, especially in natural gas and oil. Both the countries are responsible for 3/10th of the global exports of wheat, which has led to an increase in food prices as well.

The cost of commodities that Ukraine and Russia supply like wheat, fertilizer, energy, and some metals are higher. In the developing market, energy and food prices are increasing, causing chaos among the underprivileged class of society. The geopolitical tension and uncertainty have increased the volatility in financial markets and exchange platforms.

Strong Relations of Global Countries With Russia and Ukraine

The countries with strong connections with Russia and Ukraine, were hit hard. The economic situation has been right in South Caucasus, Eastern Europe, and Central Asia because of links through trades, commodities, confidence, and remittance.

The upheaval in trade, supply chain, and transport links, will affect the basic necessities of neighbouring countries that depend on these needs. Countries like the USA, and Europe largely depend on Russia for their bread and breakfast. This is because Russia is responsible for 30% of global wheat production.

The heating services and electricity are at an edge with the heightened energy prices. The fewer economic action and price drops in the Rouble have led to the real value of Russian remittances. Russia is a major hub for Europe and Central Asian economies. Many countries in the region generate huge revenue from the tourism industry. According to World Bank, the global economic growth will slowly drop from 7.8% in 2021 to 2.2% in 2022.

Since world war 2, the Russia-Ukraine war has caused the largest refugee crisis in Europe. With the inflation in commodities and financial market volatility, almost every country directly or indirectly linked with Russia and Ukraine is facing the consequences. The war has cast a negative effect on the economy of East Asia Pacific, South Asia regions, Latin America, the Caribbean and other countries. In comparison, North Africa and Middle East countries as a whole have benefited with growth from the benefit of high oil prices and oil exporters.

Ukraine is liable for 2.2% of Global GDP, 2.2% of global exports, and 1.7% of imports, around the world. Half of the exports conducted by Russia consist of energy and fuel commodities. Various authorities plan to ban Russian energy imports, currently, US, UK, and Canada have sanctioned Russian hydrocarbons. However, energy import is indirectly affected by difficult insurance claims and transactions.

According to reports, more than seven million people have been displaced from their houses in Ukraine. As of 15th April, the UNHCR data portal 4.7million of these refugees are present in the neighbouring countries, a large part of these refugees are children and women. There are more than seven million children in Ukraine, of which 57% have been displaced, 24% fled to other countries, and 33% are displaced inside the country.

The refugee overflow will have a huge effect on Central European economies. People are already suffering to meet their immediate daily needs. Health, social protection, and education are already chaos in many countries. This has led to the rising need for both the supporting countries and the refugees.

The latest news states a surrender order from the Ukrainian military, making it a significant win for Russia. However, with multiple international sanctions targeting the major areas of the Russian economy, have backfired on the country. While the world was just recovering from the wrath of the covid-19 pandemic, the war is a direct threat to the global economy. Trade disruption, high inflation, and slower growth will affect countries worldwide. However, the poor and underprivileged class of society is likely to pay the price. 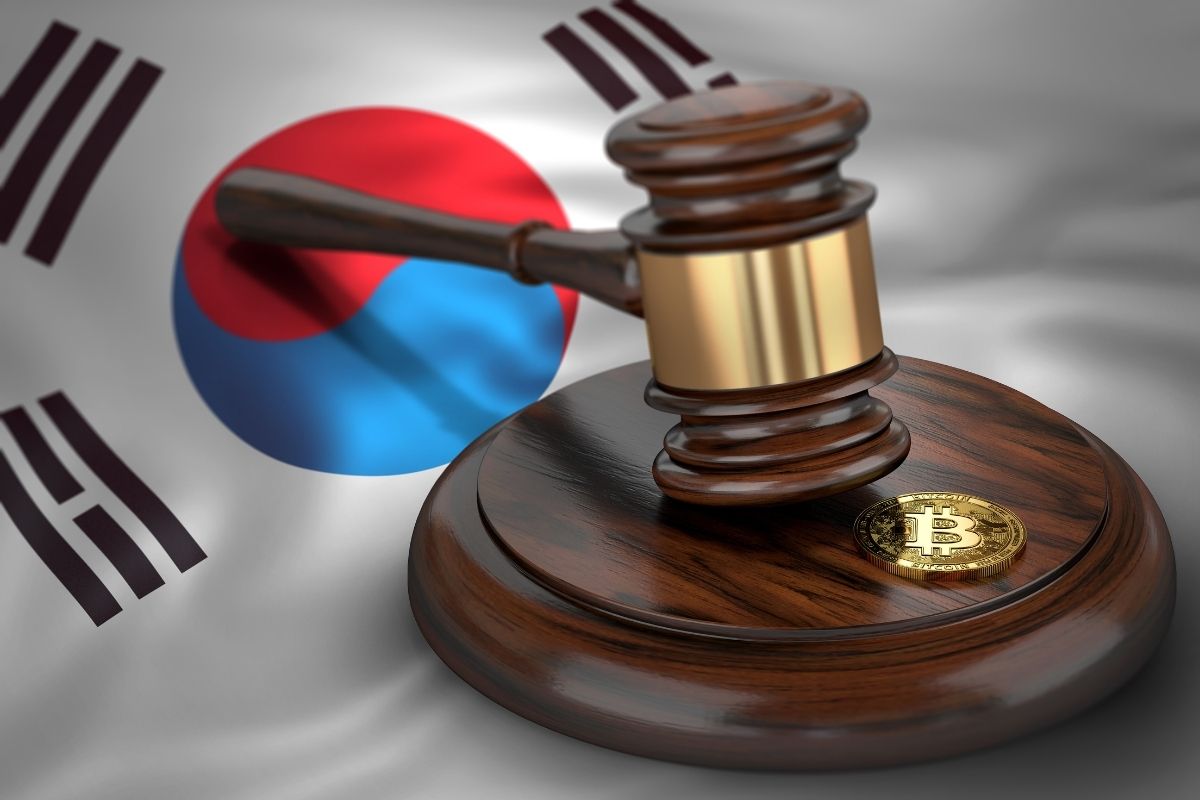 Virtual Land: How Profitable is the Metaverse Real Esta...

Throughout history, real estate has been one of the best options for...