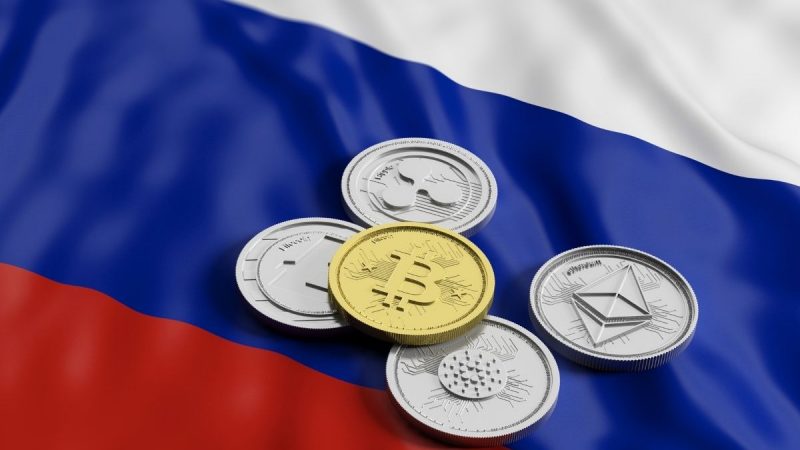 The Russian currency has lost 20% of its value in 2022 and is coming up with new ideas to make up for the loss.  European Union, the United States, and the United Kingdom have imposed sanctions on Russia for invading Ukraine, which has put tension on the value of the rouble.

Since Russia is still the highest exporter of natural gas, and also among the top three suppliers of oil, it has found a way of increasing the value of the rouble, which they have already lost in the current year.

History Between Russia and Cryptocurrencies

Russia has always opposed the use of Cryptocurrency for commodities exchange, mining, and trading bitcoins. The central bank of Russia bans cryptocurrency trading and mining for both companies and individuals. However, the finance ministry has allowed crypto investments rather than using them as a mode of payment. Any individual caught with crypto trading or mining was imposed to pay a fine of $6360, while a company was charged $12530.

Since crypto scams are increasing every day, the ban on trading and mining might help to prevent risks to financial stability. Moreover, Russia was always against cryptocurrencies, claiming it may embezzle hackers or frauds for finance terrorism and money laundering.

Also Read: Bentley University joins the League of Crypto-accepting Universities of the US

Russia-Ukraine War Demands Use of Cryptocurrency For Commodities Exchange

A closed-door discussion panel was arranged by the Central Bank of Russia, with SPB Exchange, Moscow Exchange, major brokers, and Information System Operators to discuss the digital financial assets. The panel was cynical about the proposition of using Cryptocurrency for commodities exchange. The e-commerce platforms might face difficulties, as they will not get enough time to be ready for the decision.

The Central Bank of Russia takes a turnabout by accepting Cryptocurrency for commodities exchange to foreign and neighbouring countries. Moreover, with the present situation of Russia invading Ukraine, the country is under a lot of pressure from the sanctions thrown by the USA and Europe. This led the finance minister of Russia to take a turn and choose the path of cryptocurrency.

Also Read: Russia To Accept Bitcoins For Oil and Gas

Cryptocurrency to Save Russian Economy

Mining cryptocurrency will help to act as salvation to develop a new economic life which acts as a hope for an undetermined future. The country has given a green signal to accept digital currency as a mode of payment for natural gas and oil exports. For friendly countries, Russia has agreed to accept local currencies and cryptocurrency. However, for not-so-friendly countries, Russia is planning to accept payment in the rouble. Since, with the sanction pressure, the rouble value has lowered, this will be the best chance for them to increase its value.

With this decision, European politicians and the government bodies of the US and Ukraine made requests to cryptocurrency platforms to put a ban on Russia. With the downfall of their currency, many Russians are using digital assets as a lifeline to survive. European Union relies on Russia for 40% of its natural gas export. While the majority of the existing contracts are agreed in Euros, it is uncertain, if Russia can make them use Cryptocurrency for commodities exchange.

US Urges Crypto Exchanges to Dismiss Russians from Bypa...

The US government under President Joe Biden is appealing global digi...

Virtual Land: How Profitable is the Metaverse Real Esta...

Throughout history, real estate has been one of the best options for... 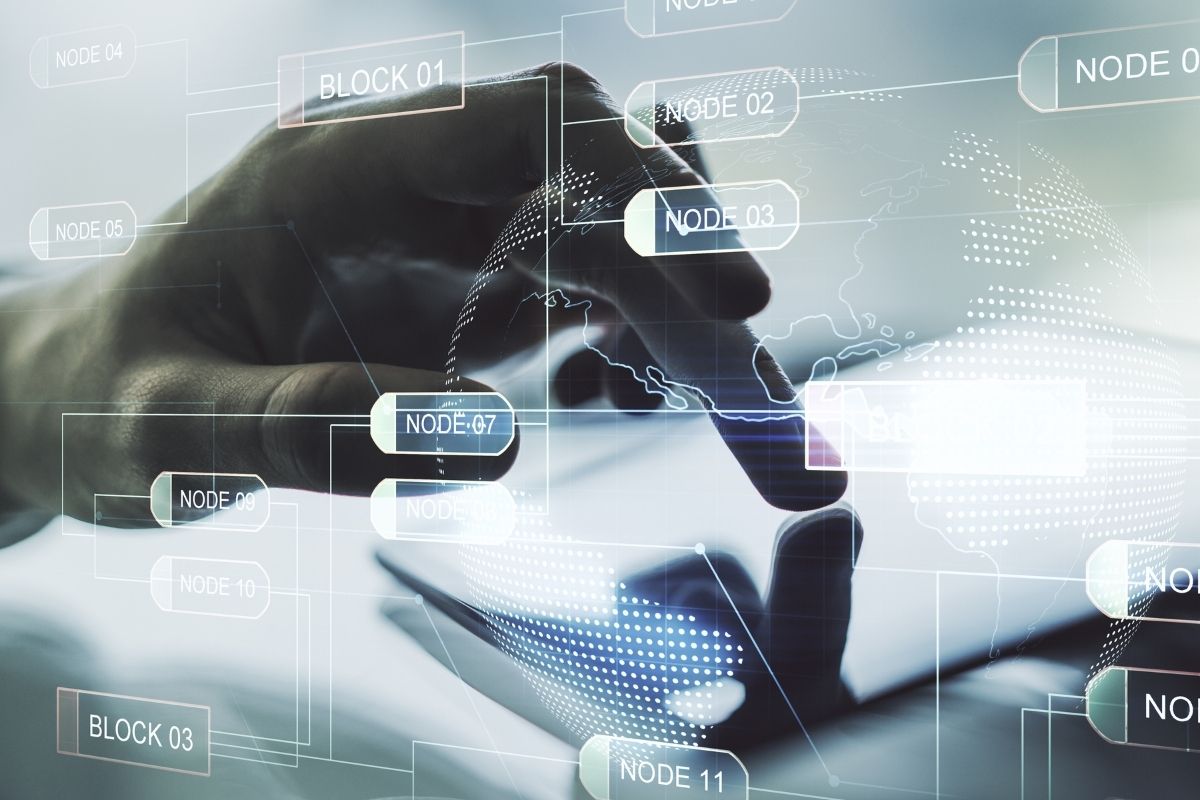 Every time we said that applications of blockchain technology are no...