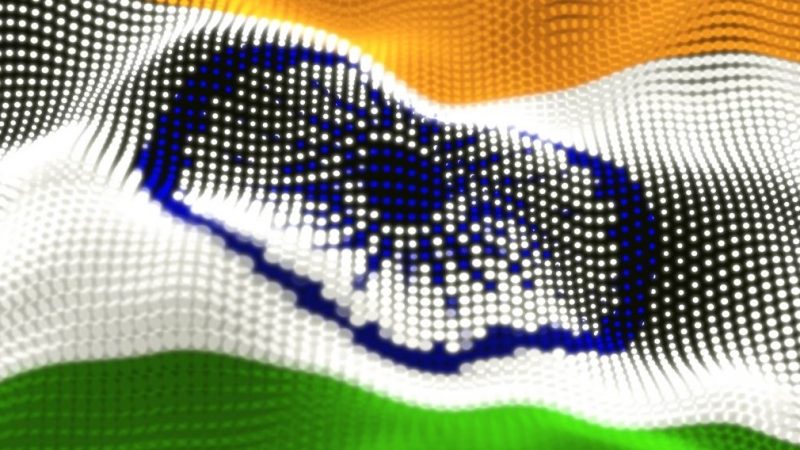 At a time when the crypto community of India is still recovering from one of the stiffest ever tax policies, worldwide, Union Finance Minister of India, Nirmala Sitharaman lauded the blockchain technology as she addressed a crowd at Stanford University on Wednesday. She also mentioned that the government is making significant efforts toward facilitating the sector’s growth.

Sitharaman has always been welcoming towards the technology that powers cryptocurrencies. On this day she emphasized it, once again. In her speech, she acknowledged that blockchain technology possessed potential that exceeded the payments arena and was capable of disrupting several other industries. She added that the government bears no thought of displacing or punishing this sector. However, they identify with the necessity to define their need in the system.

Also Read: Bitcoin or Ethereum: Which One’s a Better Investment?

In her words, “Blockchain technology is full of potential, not just in the payment arena but also in many others. Our intention is in no way to hurt these, but to define how we need them & in what ways their growth should be facilitated.”

Sitharaman made the speech at a Fire Side Chat organized by Stanford University and Stanford Medicine. At the event, the Indian Finance Minister was accompanied by Taranjit Singh Sandhu, Indian ambassador to the US, and Ananth Nagesvaran, Chief Economic Advisor. A large number of students from the university turned up for the chat session.

Blockchain makes for a decentralized database that acts as a shared, transparent, and immutable ledger used for recording transactions and tracking assets. The ledger is cryptographically secured making it almost incorruptible and impossible to hack into.

The most popular use case of blockchain technology is a ledger for crypto-transactions. Its industrywide applications include supply chain management, real estate records, digital identity, etc.

This comes only weeks before the Indian government passes a bill that imposes a 30% tax on crypto earnings. And it has been a few days since a prominent exchange shifted its base to the UAE. Many crypto-entrepreneurs have seen light in that the taxation policy. They said that this move is indicative of legal recognition for the digital assets in the country which had earlier enforced a blanket ban on the asset. Others believe that the government will take its time to warm up to the still-nascent industry in a way that is typical of the nation.